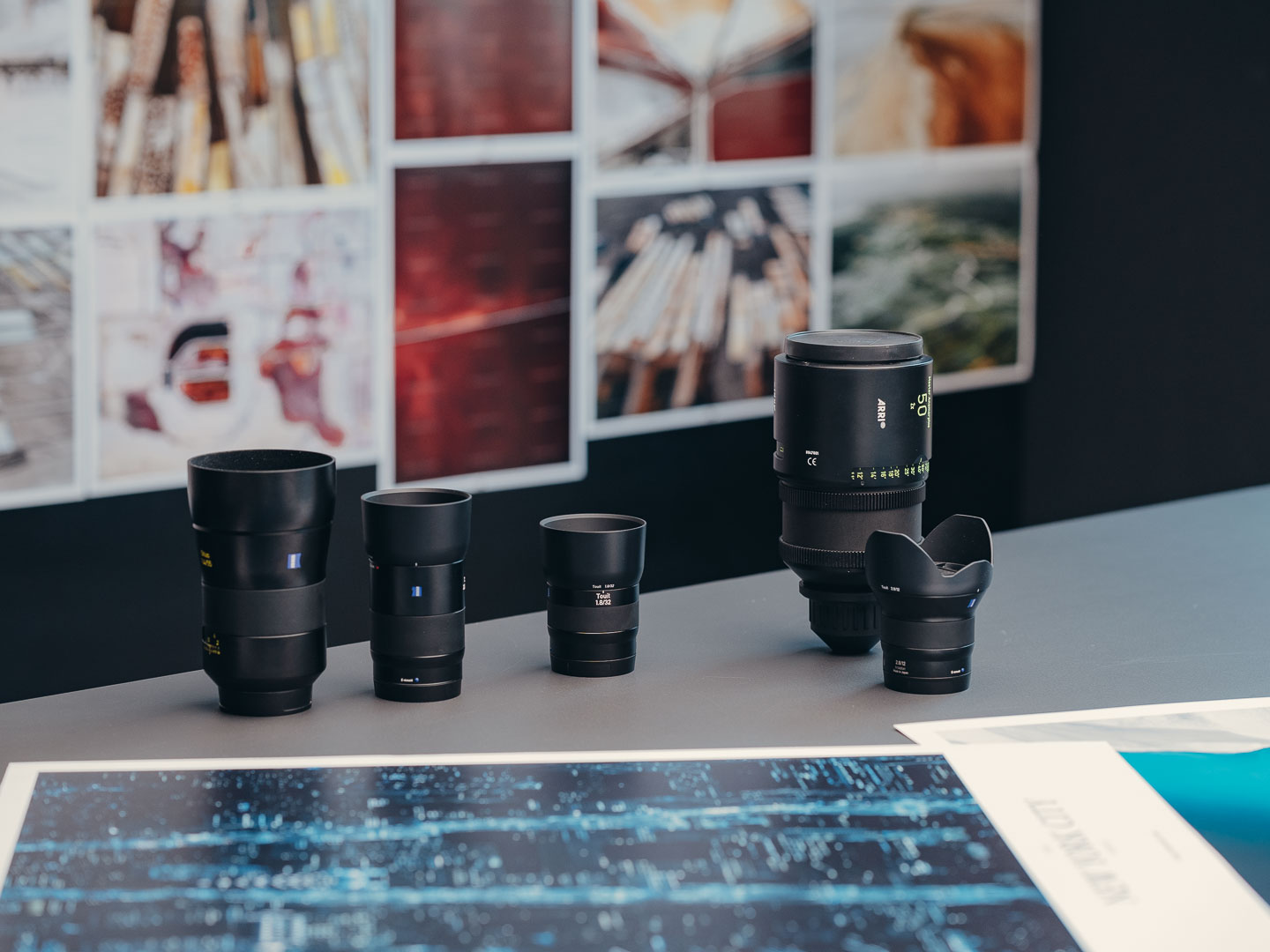 Relevance
For over 150 years, ZEISS has been the epitome of optical perfection. Valued by professional photographers and filmmakers all over the world, ZEISS lenses stand for top quality in light intensity and imaging. For special pictures, you sometimes have to be quick. The lens must be self-explanatory and intuitive to use, and the product design must be easy to understand. What is important when designing a lens in line with the brand? Clearly, a product design for such a brand must be historically anchored and at the same time forward-looking: Based
Design Modelling
Industrial Design

Between tradition and innovation

How do you translate performance into form? What does user-oriented design mean? Can precision be visualised? How do you give a traditional company like ZEISS a design language that does justice to both technical innovations and historical corporate values? The new design language transfers 150 years of ZEISS DNA into a timeless, forward-looking form. We call this a brand-typical design. 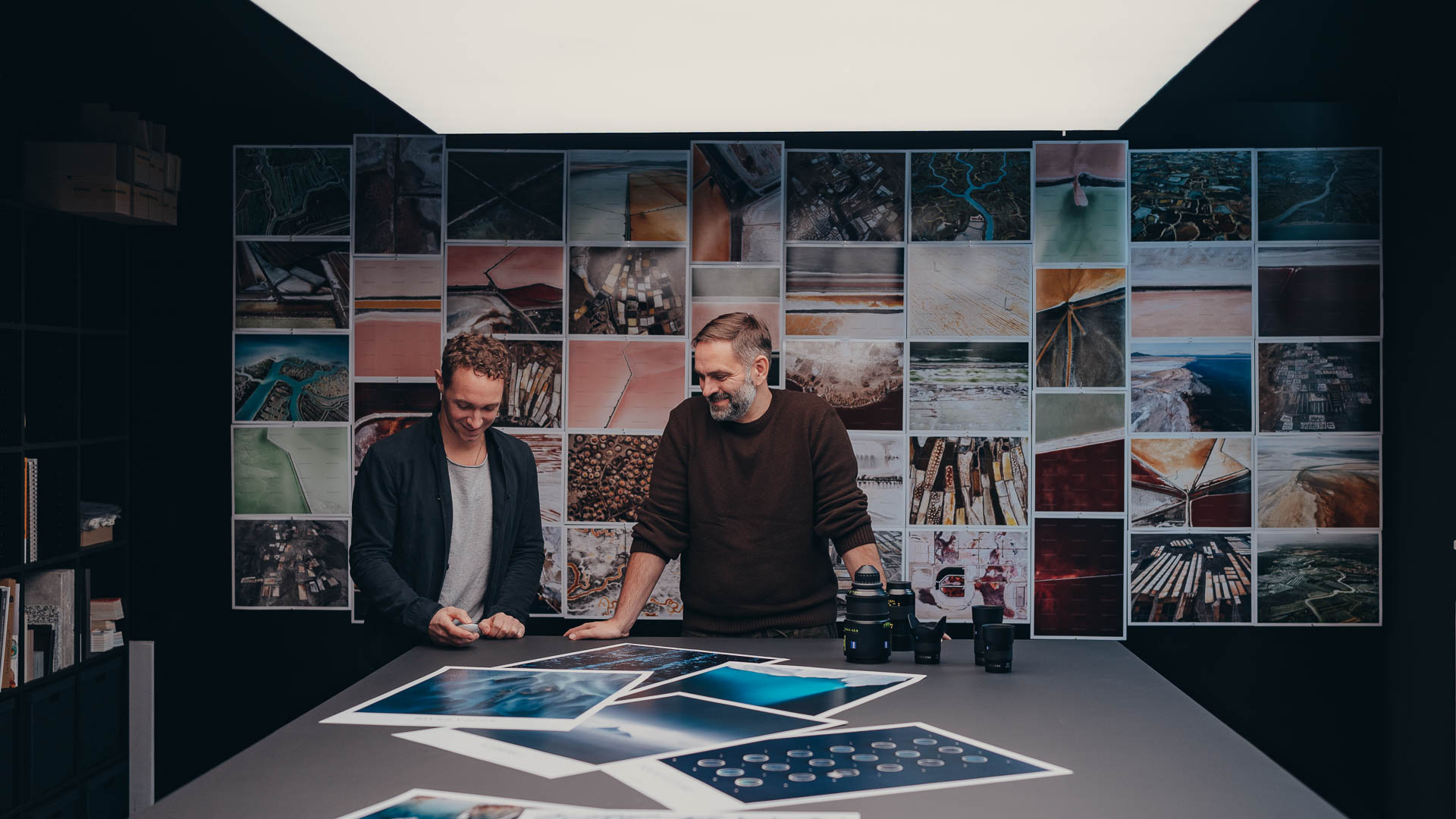 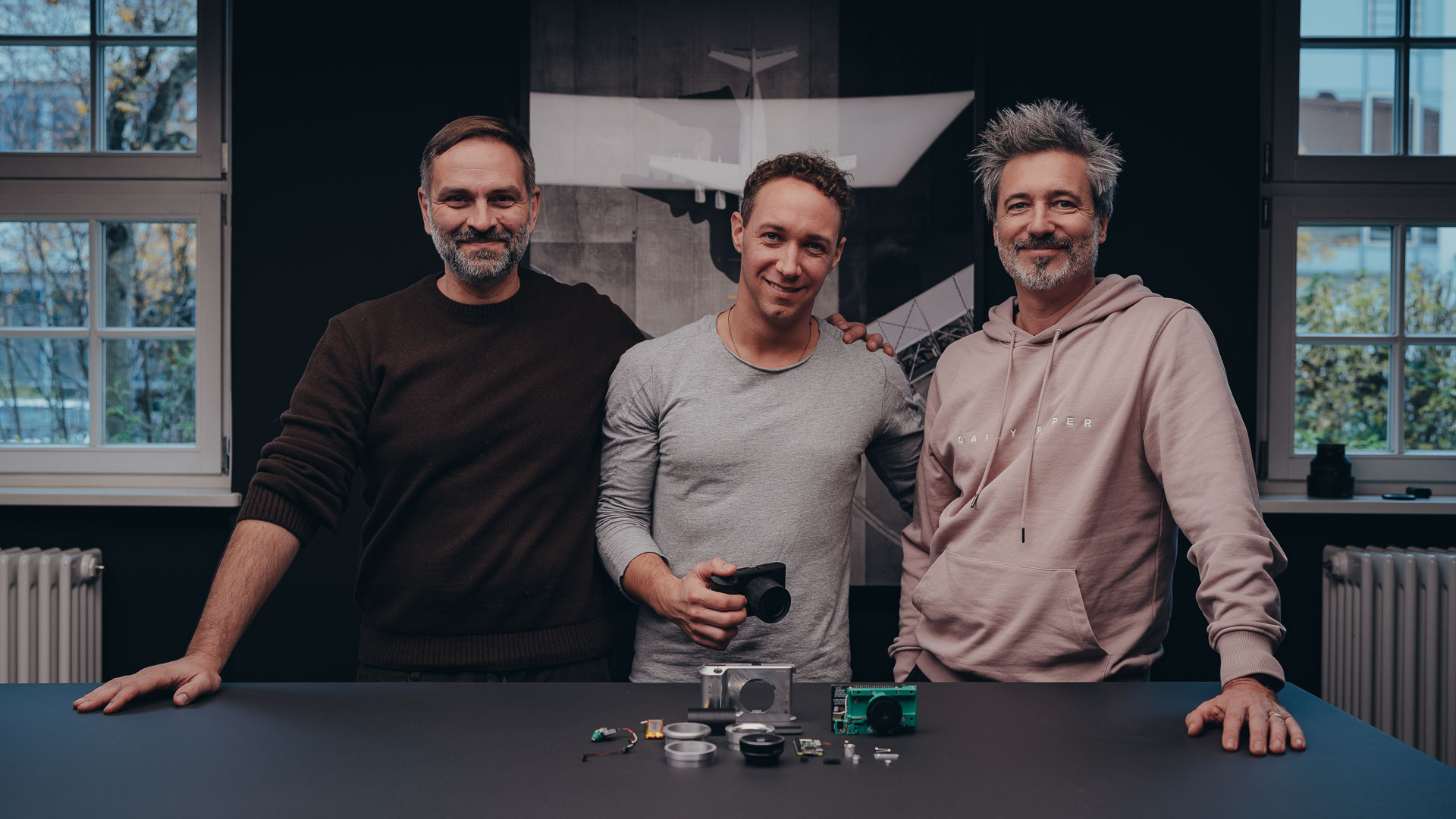 ZEISS lenses are among the most light-intense in the world and push the limits of what is technically possible. In order to translate this performance into a design language, an upwardly open contour based on the light funnel was created - a subtle but concise recognition feature for an entire lens series. To this day, the "Carl Zeiss Planar f/0.7" - originally developed for NASA - is considered the fastest lens in the world. The design language was developed from within, i.e. technical-functional parameters significantly shape the design process and define form, colour, material. 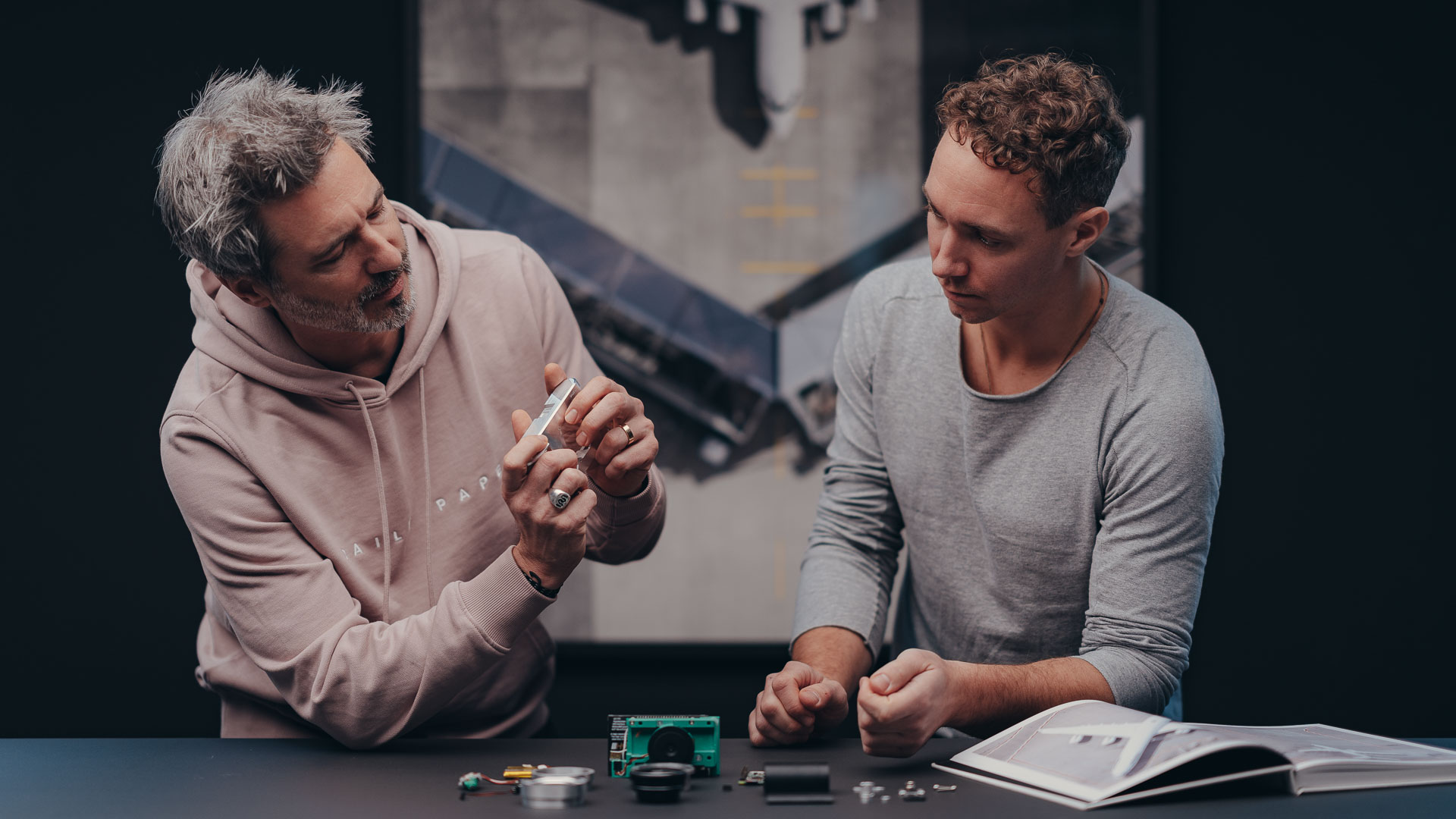