F.A.Z. Quarterly - why the shower needs to smell 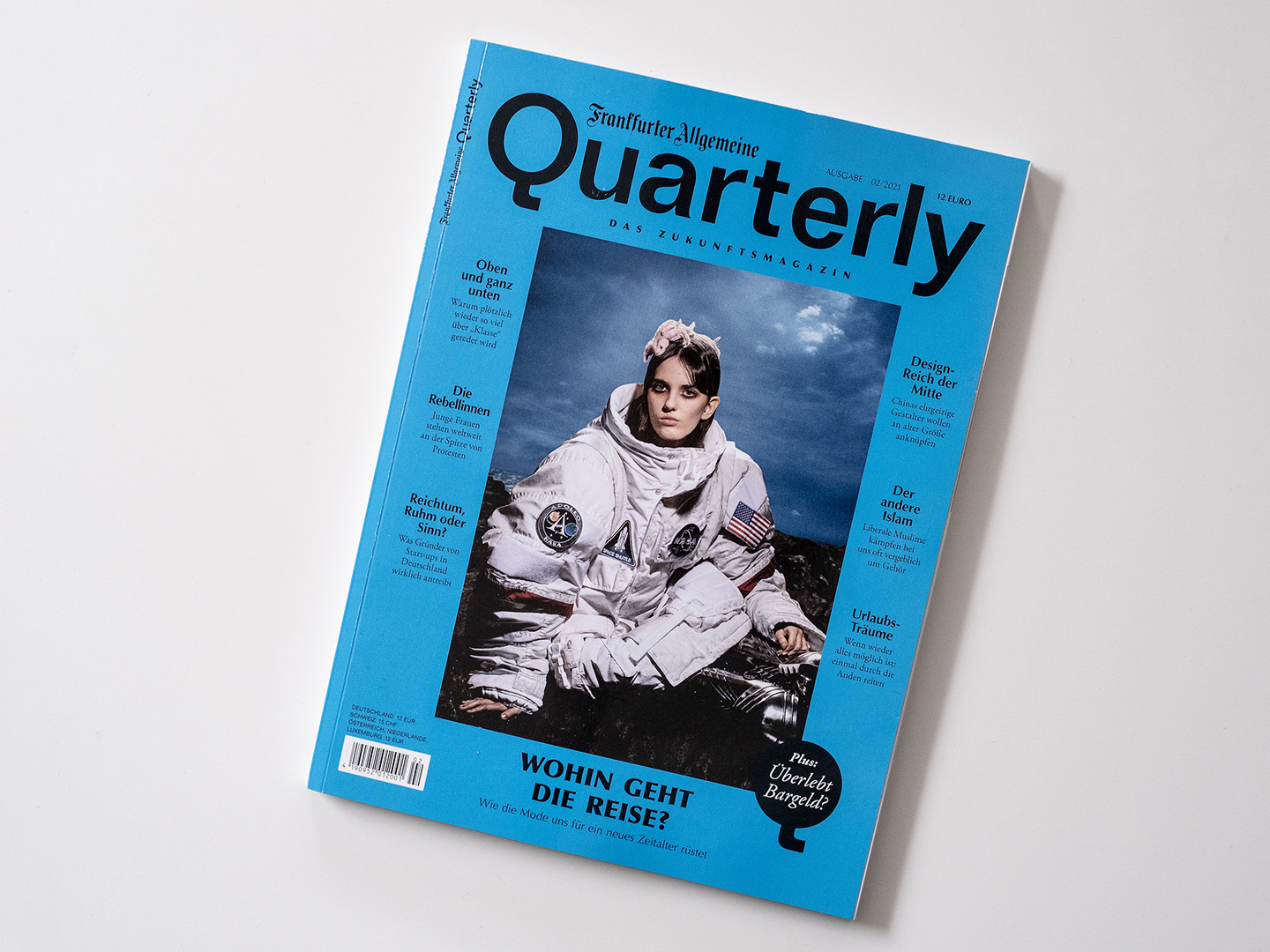 In the current issue 02/2021 of the F.A.Z. Quarterly, Stephan Thiemt, Senior Designer, PHOENIX reports from his perspective and experience on the controversially discussed Design Thinking. As a former IDEO employee, he has experienced the developments of Design Thinking in his training and career from the very beginning, so to speak. The definition of design thinking leaves as much room for interpretation as the design definition itself. The application of the so-called "design thinking" can be understood as the antithesis of a kind of "managerial thinking", whereby the latter has been making increasing use of the "design thinking" for some time. The design way of thinking, whose tools adapt to the situation, can be learned fundamentally, but should - as with all other disciplines - be accompanied by the actors with the most experience, in this case the designers. 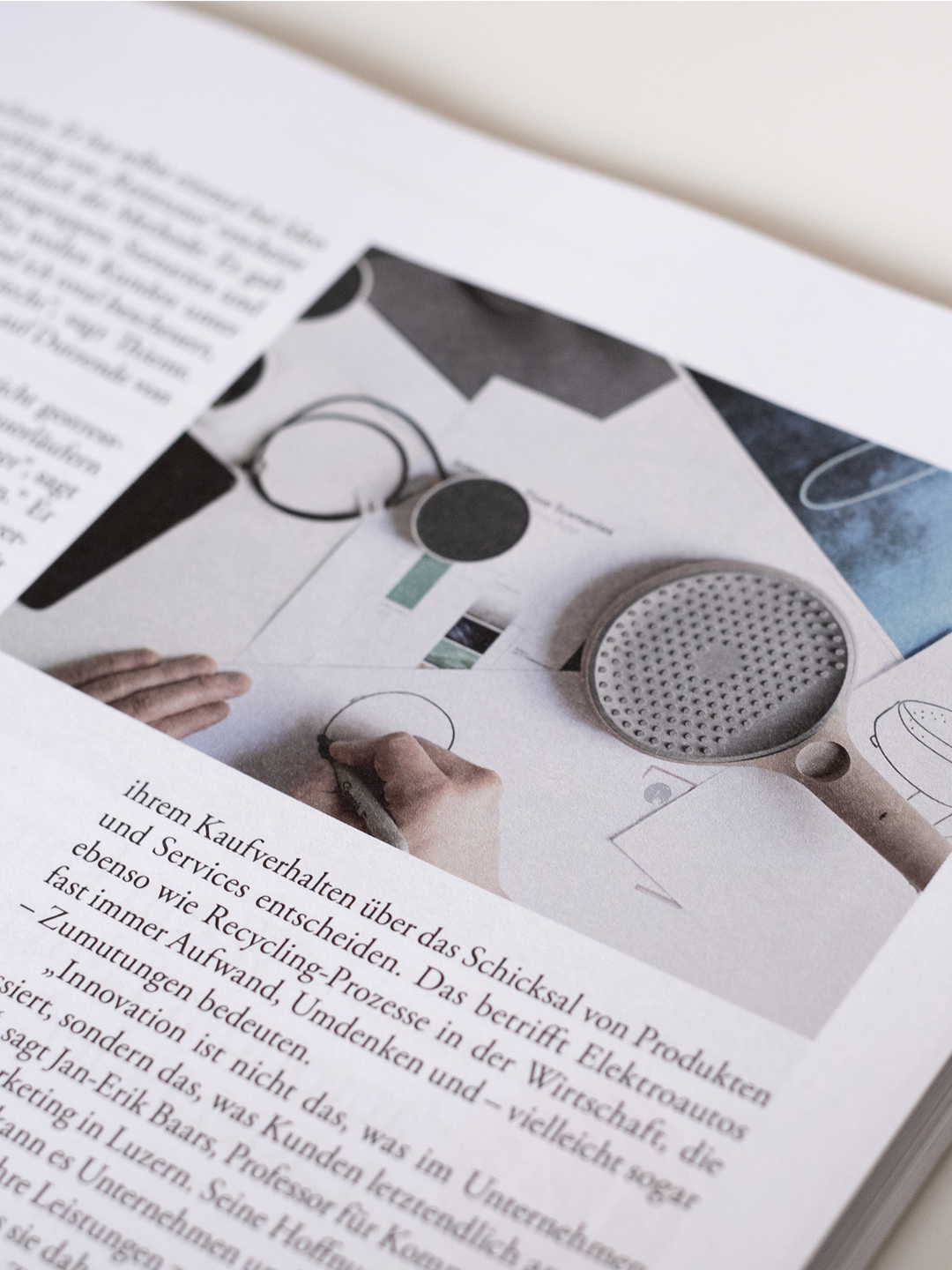 In the world of business and management consulting, however, design thinking has been a supposedly new term for some time. Design Thinking is often described as a kind of new method, which is not result- but process-oriented. The methods of Design Thinking actually originated in design education and have therefore been used by designers for years. Put simply, it is about putting the user in the focus of all developments, as well as working iteratively and experimentally and thus acting less from the point of view of the company. The Quarterly article, appropriately titled "Why does the shower have to smell?" lays out the different understandings of design thinking using RainTunes as an example. The end result of the hansgrohe shower scenarios in collaboration with PHOENIX shows a consistent orientation towards the user, which also answers the title question. Even if it seems strange to many at first glance to equip a shower with additional fragrances, light or music, our user surveys in the design thinking process resulted in a different verdict. One question that remains open, however: Does the application of design thinking in other business areas turn designers into mere stylists, or are they now the actual experts? 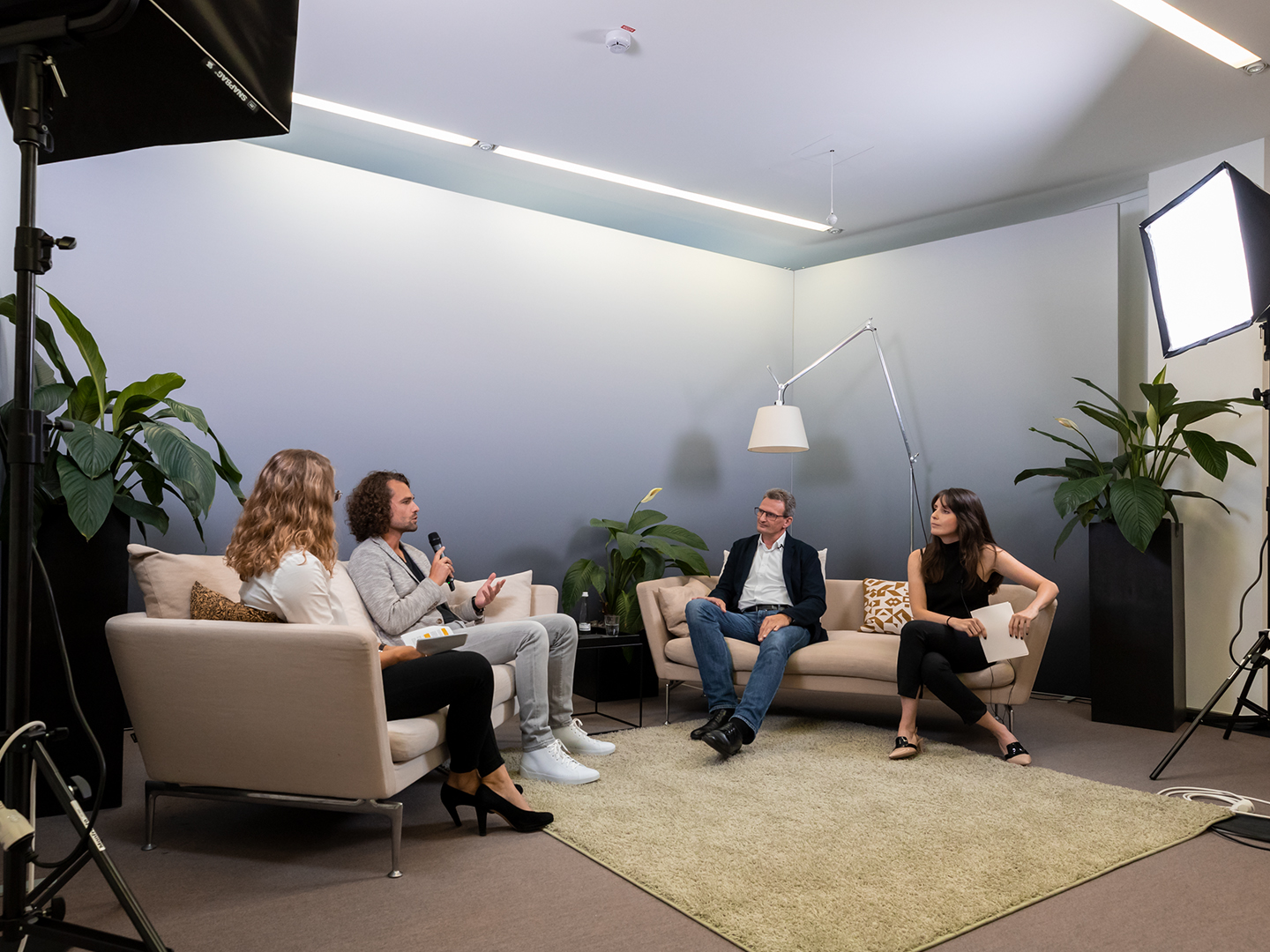 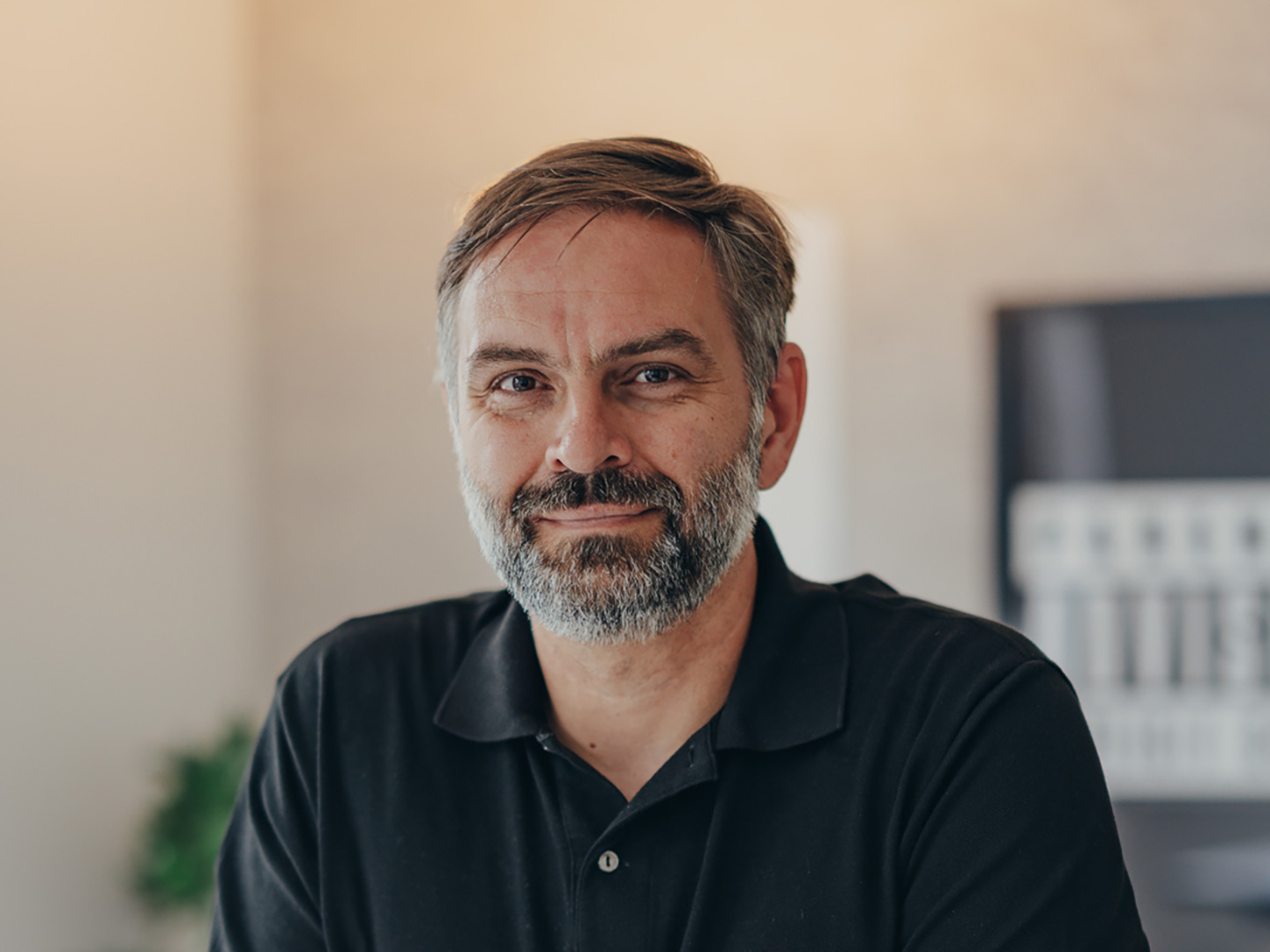 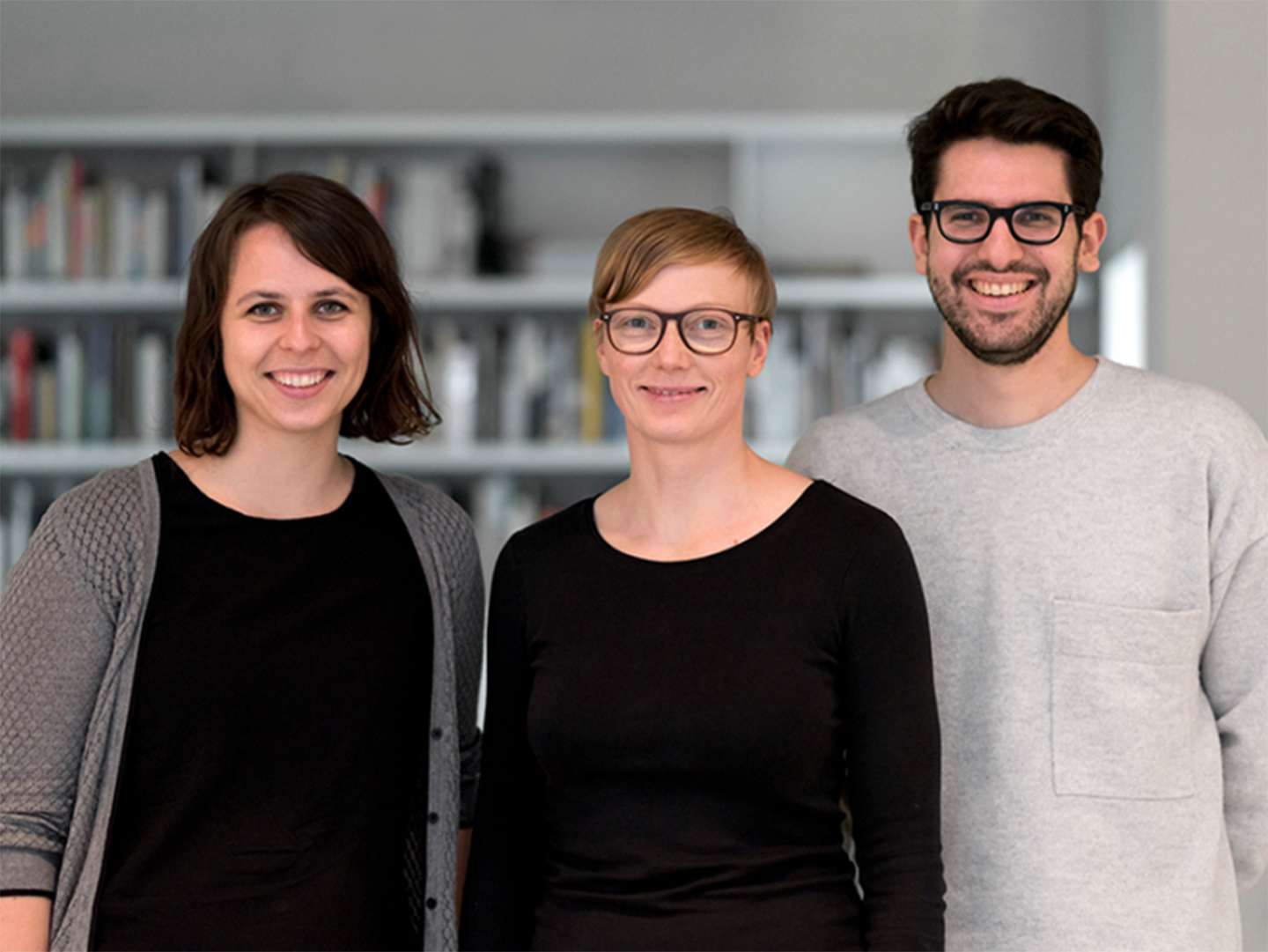 Own knowledge and pass it on 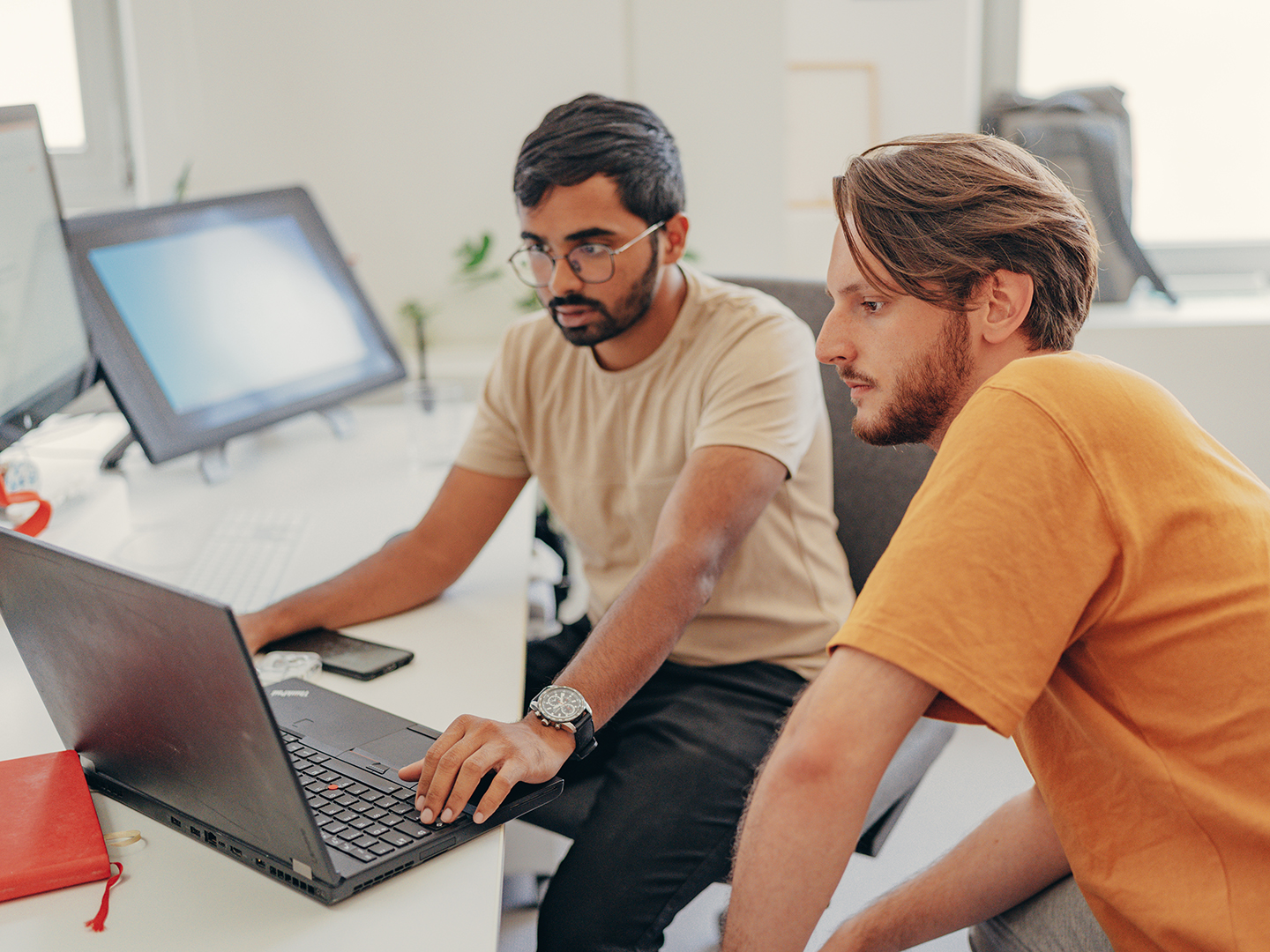 How was your internship at PHOENIX? 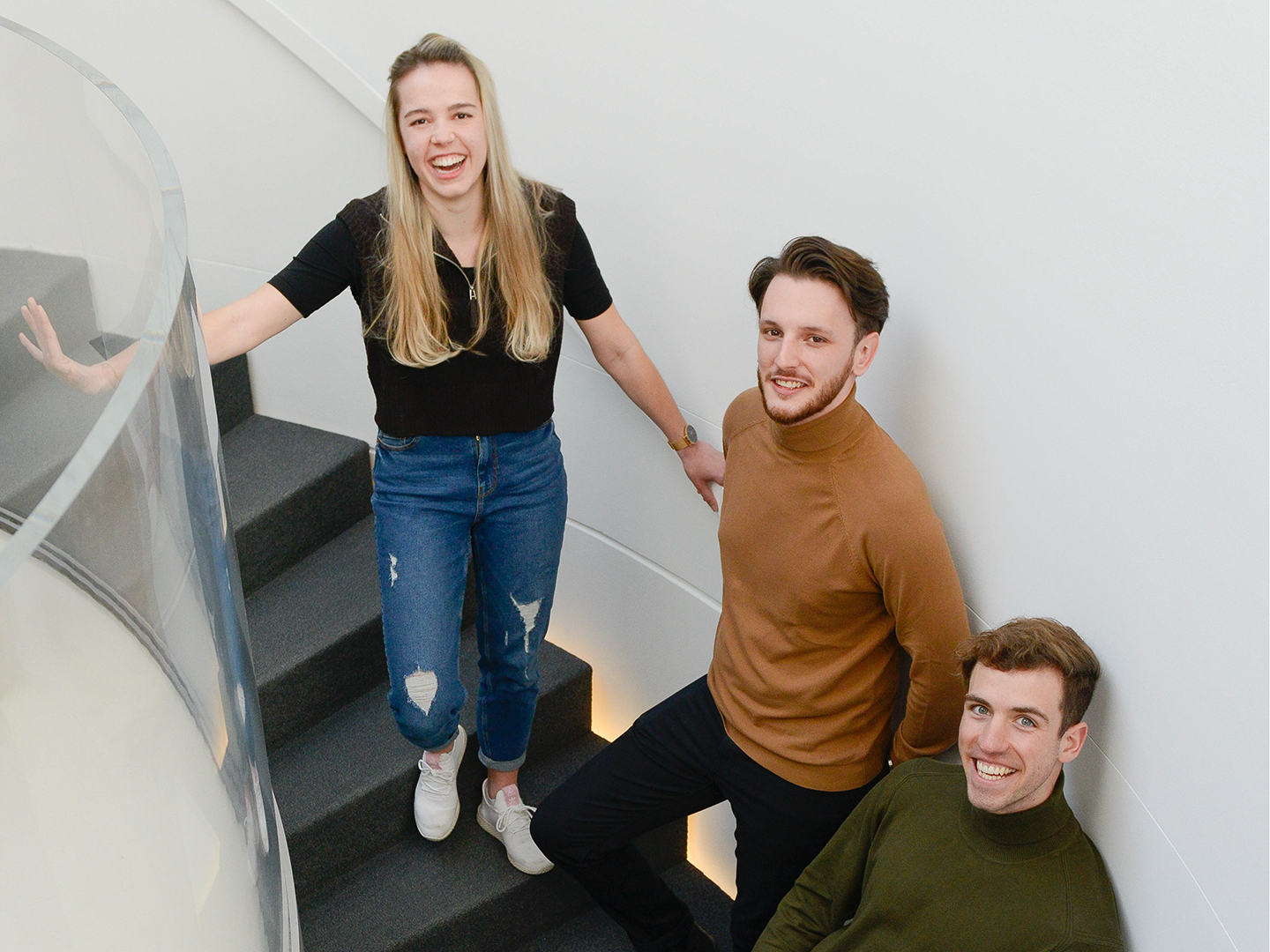 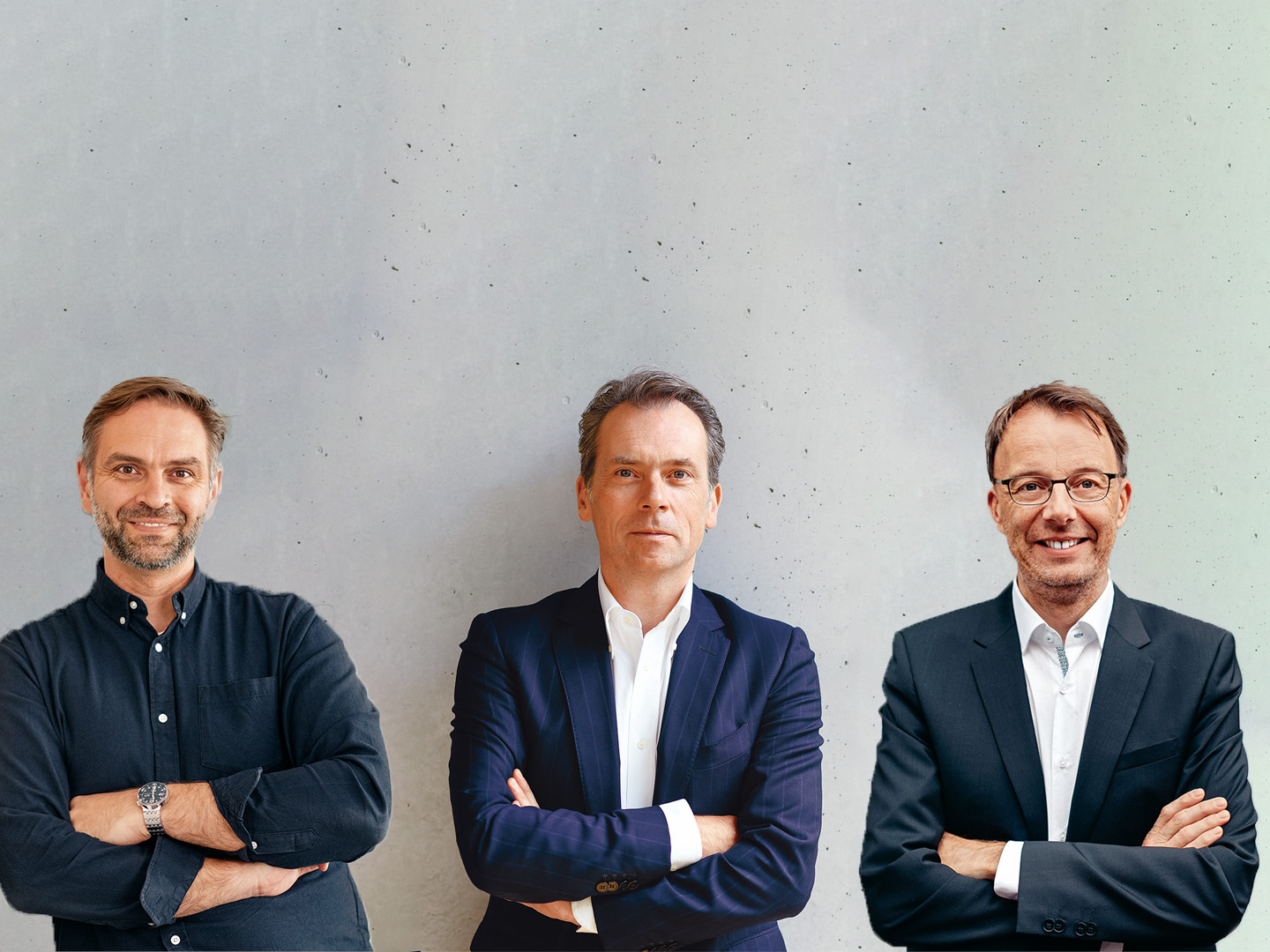 A study on Design Brand Management
Back to Overview